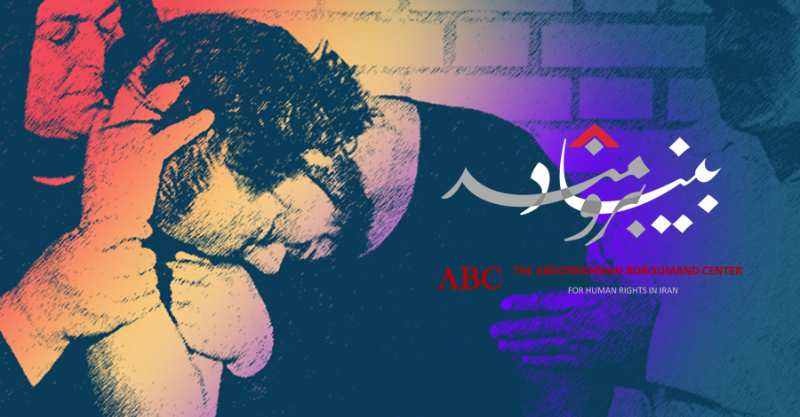 “They took these guys and killed them, and what happened? Is anyone taking care of their families? Has the country gotten better?”
-  wife of man executed on drug charges in May 2016

The term “ultimate punishment” implies finality, that the ending of a convicted person’s life brings a closure and punctuation no other punishment can. But the name deceives: for loved ones left behind, those with a hand in the legal process, and society generally, the nightmare of execution does not end at the gallows.

On the occasion of the 2018 World Day Against the Death Penalty, Abdorrahman Boroumand Center (ABC) debuts a new resource, “The Death Penalty: A Punishment that Doesn’t End at the Gallows,” a collection of untold stories from the overlooked victims of the Iranian judiciary’s policy of capital punishment.

They are family members and friends, children and parents, comrades and co-defendants, advocates and cellmates who are made to bear a crushing burden. Their fear, anxiety, trauma, guilt, financial difficulties, shame, and isolation are a hidden, untold cost of capital punishment in a judicial system which has in recent years handed down death sentences at one of the world’s highest rates. Their woes are compounded by the judiciary’s neglect of basic standards of fair trial, due process, and transparency.

This World Day Against the Death Penalty, ABC invites you to reflect on the untold stories of capital punishment - a practice which, behind every statistic, leaves broken lives in its wake. By foregrounding the first-person stories and tracing a pattern of trauma and loss, we hope to show that Iranians, and indeed people the world over, deserve better than this ineffective, unjust, and life-shattering punishment.