Iran: A Crisis of the Right to Life that Cannot Be Ignored

“I propose that our judiciary adopts the style of Amir ol-Mo'menin Ali -- May God's blessing be upon him -- with courts made up of several courageous mojtaheds [Islamic scholars qualified in interpreting the Shari'a], who would diligently, yet rapidly, by doing away with all the procedures, bring the criminals to justice, handing out maximum sentences befitting their crimes. That would serve as a lesson to others who will take heed; and the honourable Majles could resolve all its legal issues.” 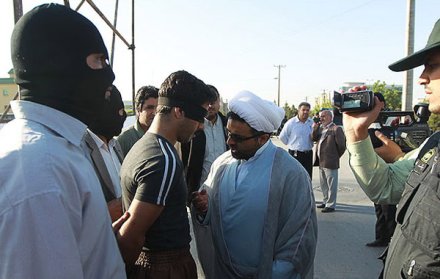 The human rights community has faced significant challenges in the past several years, as the number of executions in the Islamic Republic of Iran has skyrocketed.  While the nuclear crisis and regional wars dominated public debate, the number of executions rose steadily from close to 100 in 2004 to at least 1,050 in 2015. The numbers, 567 in 2016 and at least 430 so far in 2017, remain too high to be ignored. This is a crisis of the right to life that affects tens of thousands of families among the most vulnerable, powerless, and poor.

These executions, which Iranian judicial officials attempt to excuse with unconvincing religious and cultural arguments, are the product of a judicial system where defendants are guilty unless proven innocent, due process violations are systemic, and impunity for violators rules. Ending the crisis requires a sustained and widespread public debate. October 10, the 15th World Day Against the Death Penalty is an opportunity not only to draw attention to Iran’s abuse of capital punishment and its victims, but also to remind the general public inside and outside Iran that they can and should play a role in ending it. 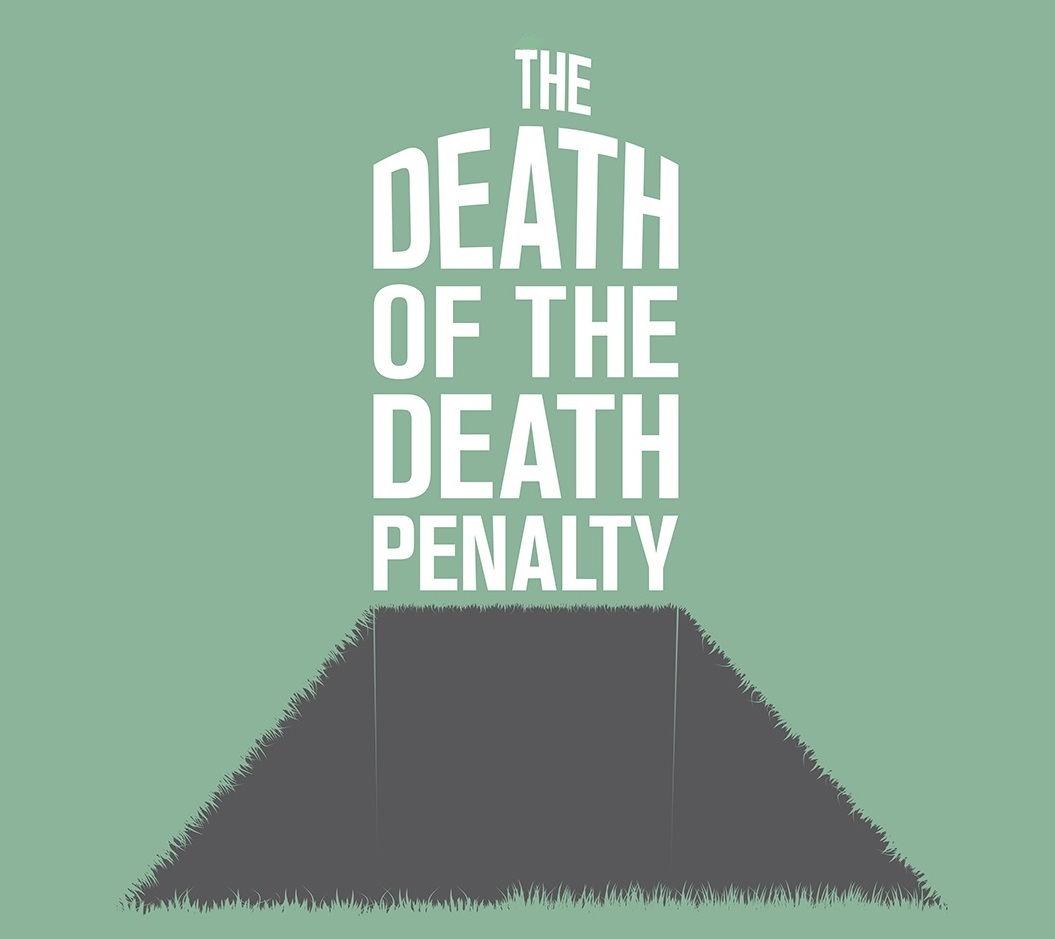 For nearly four decades, Iranian authorities have shrouded executions in secrecy and resisted scrutiny. They have silenced those who have protested the imposition of archaic laws (such as the 1981 qesas bill which codified the “eye for an eye” principle in criminal law), called for legal reform and respect for due process of law, or advocated against the death penalty as Shirini Ebadi, Abdolfattah Soltani, Narges Mohammadi, and Atena Daemi have done. They have shielded themselves behind religious and cultural arguments to defend their heavy reliance on executions to “maintain order” and ensure conformity with official values. However, there is no unanimity among Muslims and many majority Muslim countries have stopped using capital punishment, as have many other countries in the region. In fact, no culture or religion condones a justice system where justice is seldom a priority.

Taking lives, at least 8,200 since 2000, following coerced confessions, denial of legal representation, summary judgments, and a host of other abusive practices that violate Iranian laws and Iran’s international obligations, is an affirmation of power rather than an effective means to fight crime. The victims, guilty and innocent alike, include women, juvenile offenders, political and religious activists, immigrants, and alleged drug offenders (often petty dealers and addicts), arrested in the hundreds of thousands and overcrowding prisons across the country.

Many execution victims come from impoverished backgrounds, have barely finished primary school, and have worked since childhood. Is taking their lives a solution to their poverty?

Significant improvement that could be brought about through changes in the laws and practices requires sustained and informed debate involving stakeholders, as well as the general public. 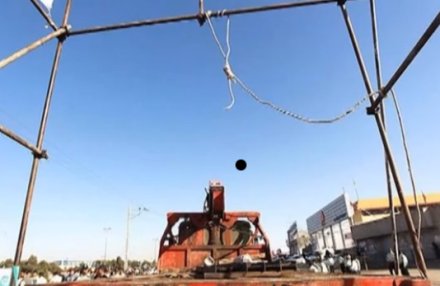 For more than fifteen years, Abdorrahman Boroumand Foundation has worked to document executions and memorialize all victims of the violation of the right to life, regardless of religion, nationality, ethnicity, gender or alleged crime. This documentation is complemented by research, reports, translations of key documents and arguments as well as original and other relevant audio visual productions. On the occasion of the World Day Against the Death Penalty, ABF has dedicated a new space to draw attention to the crisis of the right to life in Iran, trigger reflection, and encourage and contribute to a much-needed debate.

An informed and persistent public opinion can make a difference. Through the launch of this project and its social media work, ABF seeks to familiarize its audience with the dimensions of this crisis, allow an easier access to resources from Iran and the world, and provides a space for debate and discussion.

Resources hosted on ABF’s page in both English and Persian include: 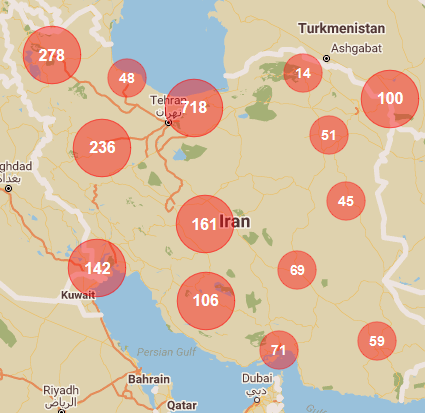 By debuting this web resource – an ongoing project to be updated in months and years to come – ABF offers a set of tools for those working toward the abolition of the death penalty in Iran and worldwide. The people of Iran, bearers of universal human rights, deserve a different approach, one which respects their right to life. Through this and other efforts, ABF strives to empower them to realize this goal.

Human rights abusers deny public opinion key information and spread misinformation. They rely on public indifference and ensure that victims are forgotten. By keeping informed, sharing information, debating arguments, and challenging the official rationale, the public can prove these abusers wrong, fight for justice, and be instrumental in change.

The Iranian judiciary’s policy of execution demands scrutiny from death penalty opponents and proponents alike. Are executions really effective in preventing crimes? Can the thousands who have been put to death all really have been guilty of the crimes they were charged with? Is punishing indiscriminately and disproportionately truly a part of Iran's religion and culture? Why are death row prisoners not given a copy of their sentences? How can we expect more transparency if we don't notice its absence and don't ask questions in large numbers? Isn’t dysfunction in the justice system – the backbone of rule of law - the business of every citizen?