They told me to accept responsibility for the murder or they would kill me; even my family was in danger.”
– Death row inmate Mohammad Reza Haddadi 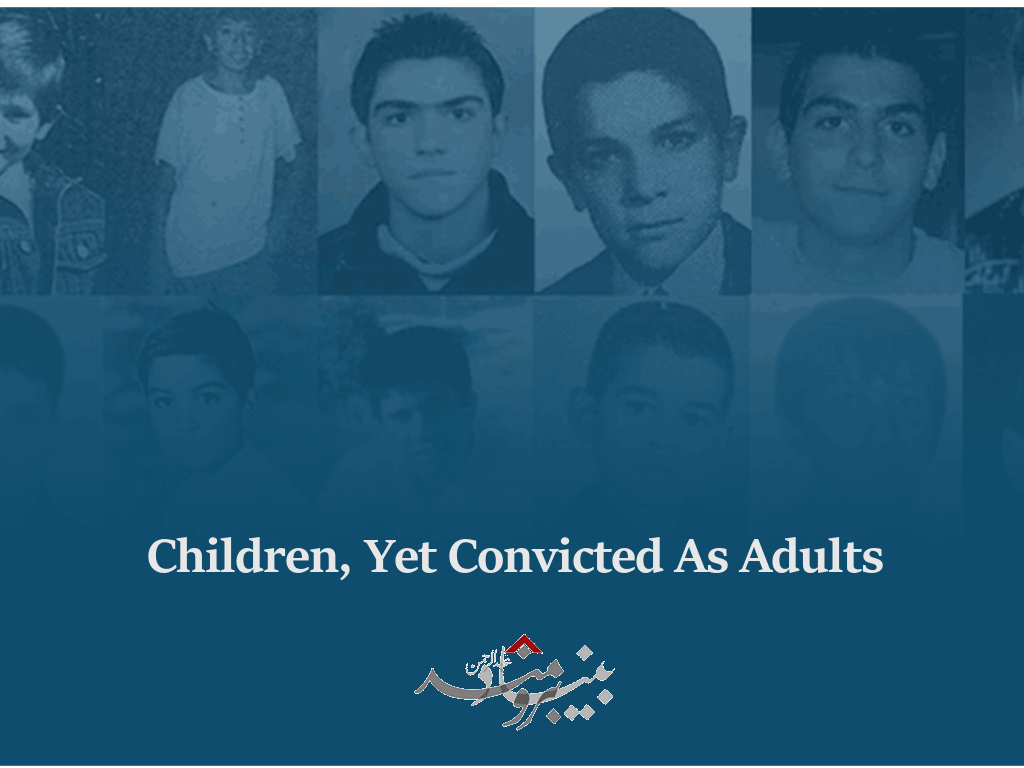 Mohammad Reza Haddadi, a 15-year-old boy from Kazerun, Fars Province, was coerced and tricked into taking the blame for a murder he had not committed. Despite serious questions about failures and irregularities in his interrogation and trial, highlighted in an animation produced by Abdorrahman Boroumand Foundation (ABF), he was convicted of homicide and sentenced to death in 2004. Now 27 years old, Mohammad Reza has awakened every day of the last eight years to the prospect of the gallows. His sentencing violates both Iranian and international law. He deserves a retrial, which the authorities are refusing to grant. There is still time to save him. 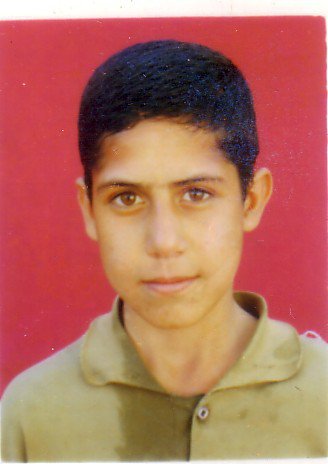 responsible by courts as adults. The physical and mental ordeal to which Iran’s judiciary subjects alleged juvenile offenders is simply unacceptable, and ABF endeavors to shed light on their cases and keep their memories alive.

Twenty-five years after signing the Convention on the Rights of the Child (CRC,) the Islamic Republic of Iran is the leading - when not the only - state executioner of juvenile offenders. The CRC categorically bans capital punishment for those convicted of crimes committed under the age of 18. Nonetheless, data compiled by the Abdorrahman Boroumand Foundation (ABF) in the Omid Memorial indicates that Iran’s Judiciary has executed at least 126 alleged juvenile offenders since 2000. Of these, 25 were 15 years of age or younger at the time of the crime for which they were executed. 67 were put to death on murder charges, 22 for sexual offenses, and 14 for drug-related crimes. Provinces executing the greatest numbers of juvenile offenders comprise Tehran (21,) Hormozgan (19,) Fars (12,) and Esfahan (10.) The trend has accelerated alarmingly in recent years regardless of the outcry inside and outside the country.

ABF has created a much-needed dedicated web resource, “Too Young to Die: Juvenile Executions in Iran,” to shed light on the ongoing violation of children’s rights to life and due process and laws that continue to hold children accountable as adults in clear violation of Iran’s commitments under international law. The page presents information across a variety of subject areas and media, including international law, best practices in the treatment of offenders, and statements of death row prisoners, offering an in-depth look at the issue:

On the occasion of the International Human Rights Day, ABF launches its Juvenile Offenders project to draw attention to the right to life and due process of children and support ongoing advocacy both inside and outside the country to stop the child executions. The latest UN report on the human rights situation in Iran noted “with great concern” the Iranian government’s continued disrespect for international human rights law with respect to juveniles on the putative basis of “religious teachings and culture.” ABF’s dedicated pages highlight the dire situation of juvenile offenders and the need for Iranian officials to respect their international obligations. As a first step, Iran should stop all executions of juveniles sentenced to death and reform the law so that such executions are clearly prohibited in all circumstances.