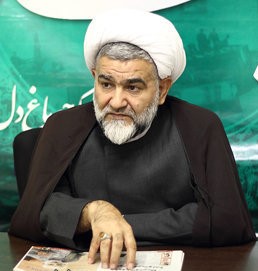 On May 5, 2019, Hassan Noruzi, the spokesperson for parliament's Legal and Judicial Commission, announced that an amendment to the Note to Article 48 of the Code of Criminal Procedure had been drafted by the Commission. The Note to Article 48 limits individuals accused of national security-related offenses and “organized crimes” (which can carry punishments such as the death penalty, life imprisonment, and amputation) to choose their attorney during the initial investigation phase from a list of lawyers approved by the Head of the Judiciary. At the time of this writing, the draft amendment had not been made available on parliament's website. However according to Noruzi, under the changes proposed by the Commission, in cases of organized crimes as well as in cases of espionage, crimes against national security, terrorism-related offenses, and economic offenses involving monetary amounts of one billion toumans, access to a lawyer could be delayed for up to 20 days during investigation. However, this period could be further extended upon the decision of judicial officials. The extension order could be appealed to a court [1].

The Parliamentary Commission’s proposed amendments not only fail to bring the current provisions regarding access to legal counsel in line with Iran’s international human rights obligations - including under the International Covenant on Civil and Political Rights - but also extend legal restrictions on the right to access a lawyer to individuals accused of terrorism-related offenses and certain economic offenses. Moreover, the draft, in flagrant breach of international human rights law and standards, denies individuals access to a lawyer for a lengthy period of time while failing to set any time limit for such delay in access, sparking serious concerns that the authorities could in practice indefinitely deny the accused the right to access a lawyer during the investigation phase. This is even more alarming in cases where the accused could be sentenced to severe and irreversible punishments such as the death penalty. 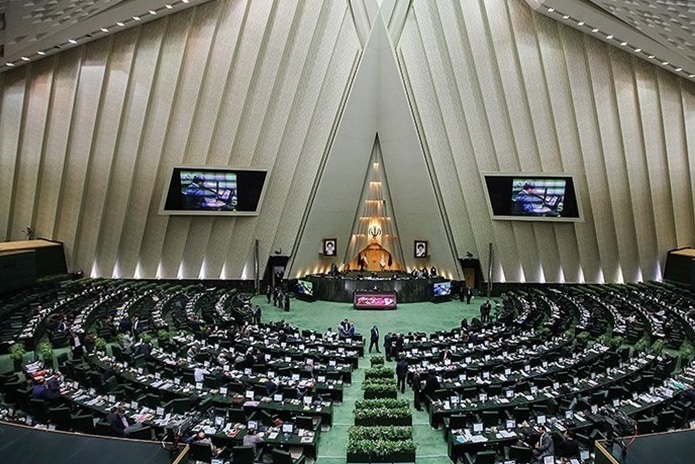 Furthermore, the amendments as described by Noruzi do not specify which judicial authorities are given the discretion to extend the period in which the accused does not have access to a lawyer. While the draft amendments recognize the right to appeal the decision, such a right could not be meaningfully exercised while individuals are denied legal counsel and may be in situations of isolation and under duress. This is even more concerning given that the right to appeal in Iran’s justice system has been seriously undermined by the lack of independence of judges. In recent years, appeal courts have upheld verdicts in cases marked by serious violations. For instance, teacher and Arab activist Hadi Rashedi was executed in January 2014 after Supreme Court Branch 32 upheld the sentence of he and his co-defendants on charges including “acting against state security.” Branch 32’s verdict noted that defendants had denied their charges at trial and claimed to have confessed in initial investigation under coercion, but found that the defense counsel had “failed to prove” the claims of torture - despite the fact Iranian law obligates courts to take claims of torture at face value in such cases.

ABC is alarmed that the Commission’s proposed amendments - should they be passed by the parliament and approved by the Guardian Council in their current form - would undo the minimal progress made by the 2015 Code of Criminal Procedure, and effectively revert the status to what it was under the old Code of Criminal Procedure (1999). Under the old Code, access to a lawyer during preliminary investigations in cases that were deemed “confidential”, or where the presence of individuals other than the accused was deemed to cause “corruption”, as well as in cases of crimes against national security, was dependent on the court’s permission. In practice, courts generally denied access to a lawyer during the entire investigation stage.

The latest assault on the right to access a lawyer comes amid escalation of the persecution of lawyers in Iran. ABC’s research shows that over the past year, the authorities have stepped up their repression of defense attorneys as part of their larger crackdown on civil society and to deter any peaceful exercise of human rights. ABC’s project, The Cost of Defending the Rule of Law: Four Decades of Persecution of Lawyers in Iran, documents how over the past four decades the Islamic Republic authorities have intimidated, arrested, and jailed lawyers as part of the state’s broader assault on the rule of law, the independence of lawyers and the right to an effective defense.

The cost people in Iran have paid for this assault on their fundamental rights has been lengthy detention and imprisonment, torture and ill-treatment, wrongful convictions, and violations of the most basic right - the right to life. In recent years, many defendants have been sentenced to death and executed on the basis of confessions extracted during the investigation phase without the presence of a lawyer who could otherwise inform them of their legal rights and monitor judicial and law enforcement authorities. Loqman Moradi and Zaniar Moradi, abruptly executed in September of 2018, were convicted of security charges on the basis of statements they made during nine months of solitary confession under torture and without access to a lawyer. Mohammad Salas Babajani was put to death in June of 2018 for a bus collision which killed security forces during a chaotic protest crackdown: the verdict in his case was based on initial confessions he had made under interrogation in dire medical condition without a lawyer.

ABC calls on the Iranian authorities to immediately revise the draft amendments to ensure that all individuals facing criminal charges are granted prompt access to an independent lawyer of their choosing. The Center further calls on the authorities to immediately and unconditionally release all defense attorneys jailed for their professional work or for peacefully exercising their human rights.

Additional information on Note to Article 48 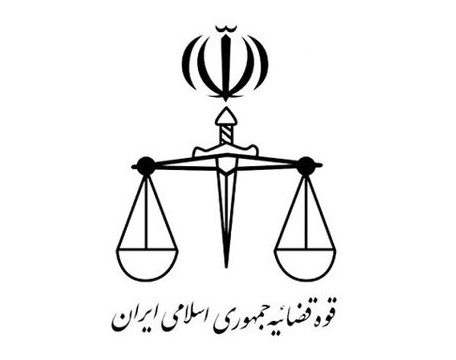 Security and organized offenses mentioned in the Note to Article 48 of the Code of Criminal Procedure relate to the public interest and rights. Unfortunately sometimes lawyers use tricks which result in the accused escaping trials in one way or another or make statements that are not truthful. While this might be the case in other offenses, in the case of security crimes the right of the general public is at stake and public interest requires that the violation of people’s rights through allowing the accused escaping punishment is prevented [3]. 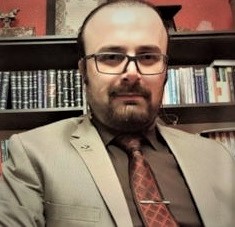 In addition to denying individuals their right to access independent lawyers of their choosing during the investigation, the practice of allowing a limited number of approved lawyers representing cases such as those relating to national security, creates further concerns about the emergence of corrupt practices and exorbitant legal fees.This would further restrict individuals’ access to legal representation and could have a disproportionate impact on poor defendants. In December 2018, Payam Derafshan, a lawyer who has taken on a number of political and security related cases, expressed concern in a media interview about the impact of the Note to Article 48. He stated that despite the fact that restrictions imposed by the Note to Article 48 relate only to the investigation phase, some courts refer to the article in rejecting defendants’ lawyers as they are not on the list of Judiciary-approved lawyers. Derafshan further expressed concern that in some cases the families of those arrested during the December 2017/January 2018 protests had approached the lawyers on the Judiciary's list but were asked to pay exorbitant fees which they could not afford [4].

International law requires that individuals facing criminal charges and individuals deprived of their liberty have prompt access to a lawyer of their choosing. Access to a lawyer from the time of arrest is one of the key safeguards against torture and other ill-treatment. The UN Human Rights Committee has emphasized that the accused must be granted prompt access to counsel. Under international law and standards, access to legal counsel should not be delayed but for exceptional circumstances that are prescribed by law. Even in such cases, access should not be delayed more than 48 hours from the time of arrest or detention. The UN Special Rapporteur on torture has also recommended that “Legal provisions should ensure that detainees are given access to legal counsel within 24 hours of detention.”