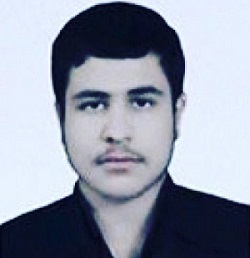 Hossein Esmailpur, a young man accused along with two of his friends of murdering a well-known cleric in the the city of Langroud, Gilan Province at the age of 19, has been taken to solitary confinement in advance of his scheduled 6:00 AM (9:30 PM US East Coast time) execution at Rasht Central Prison (known also as Lakan).

Reports received by the Abdorrahman Boroumand Center (ABC) from informed sources and vague and conflicting reporting from domestic media raise concerns that Esmailpur’s right to a fair trial in which all mitigating factors are taken into consideration has been violated. In light of these concerns, which are compounded by a widespread lack of independence and transparency in Iran’s judiciary, Iranian officials should immediately halt Esmailpur’s execution pending a fair, transparent investigation. 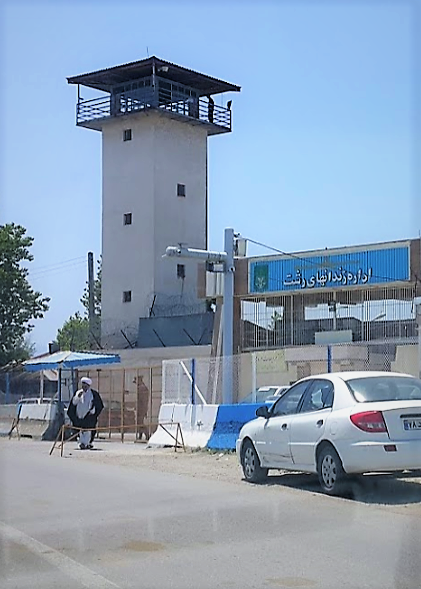 A source close to Esmailpur reports to ABC that this is the third time he has been transferred to solitary confinement in advance of a scheduled execution and that the family of the slain cleric has requested 5 billion tomans (c. 1.2 million USD as of late November 2018, an enormous sum exceeding several decades of earnings of most middle class families) by way of restitution. The source reports that Esmailpur’s family has been unable to raise such a sum.

Some time before the murder, Esmailpur was enrolled in classes at a seminary where he studied under the now-slain Hojjat-ol Eslam Nosrat Fakhri Langroudi, a well-known cleric in the region. An informed source tells ABC that Mr. Esmailpur had left the seminary for personal reasons, but resumed contact with Fakhri Langroudi at Fakhri Langroudi’s insistence in the spring of 2014.

Vague and contradictory reporting by Iranian media raises serious doubts concerning the defendants' motives and whether a full, fair investigation of all case facts was made. Dar Siakal quoted another cleric, Haj Sheikh Nehmat Fakhri, who said at a September 24th, 2014 press conference that the three young men had originally intended "akhazi" - a Persian term that can mean either "extortion" or "blackmail." Diyar Mirza in September 24 coverage reported that the motive had been a money-related dispute with no political dimension. On September 25th, Iran Labor News Agency (ILNA)
described the killers as “very young” individuals with a prior history with Fakhri Langroudi who possessed “personal motives” for the homicide.

Human rights observers have repeatedly cited failures of judicial independence and transparency in Iranian capital cases, including the UN Secretary General in his August 2018 report. A source with knowledge of the case’s legal proceedings reports that security forces intervened owing to “certain aspects” of the case, and furthermore that the testimony of some witnesses was excluded from the case.

One of Esmailpur’s co-defendants was sentenced to a life term in prison, while the other was acquitted.

ABC calls on Iranian authorities to immediately halt the execution of Hossein Esmailpur and grant a new, fair trial in accordance with international standards of transparency and due process.