With Independent Investigation Impossible in Iran, UN Must Fill Vacuum of Accountability
Joint Civil Society Call for the UN Human Rights Council to Hold a Special Session on Iran
World Day Against the Death Penalty: A Road Paved with Torture
Guilty Verdict for Hamid Nouri: A Triumph of Due Process and Truth-Telling
View More ❯
Iran's Judiciary Should Not Get Away With Murder

Your support can make a difference. 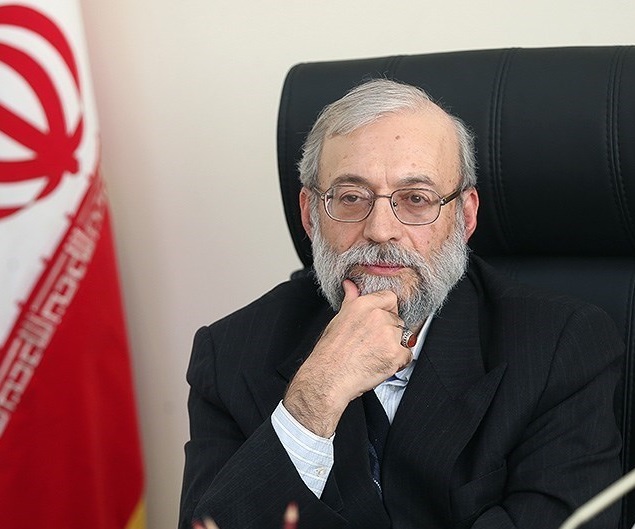 On December 25, Mohammad Javad Larijani, head of the Iranian judiciary's human rights center, publicly reaffirmed the judiciary’s opposition to a legislative measure which would do away with capital punishment for many of Iran’s drug offenders, calling the death penalty “decisive conduct.” In a characteristically ambiguous statement open to interpretation, he failed to elaborate on what this “decisiveness” means.

For Iran's judiciary, decisiveness means that the accused are denied attorneys during interrogation; that poorly paid public defenders often meet their clients only moments before trial; that judges hand down death sentences in sessions too often lasting less than 15 minutes; and that judges are dangerously overburdened and unaccountable for their mistakes. While thousands sit on death row in Iran the documentation work of Abdorrahman Boroumand Foundation is vital in documenting facts, challenging official distortions, and calling for accountability. This work relies on your contribution. Don't let Iran's judiciary get away with murder.

Read more on unjustifiable violations of the right to life in the Iranian legal system ABF's newsletter: "No Culture, No Religion Condemns the Killing of Innocents."