With Independent Investigation Impossible in Iran, UN Must Fill Vacuum of Accountability
Joint Civil Society Call for the UN Human Rights Council to Hold a Special Session on Iran
World Day Against the Death Penalty: A Road Paved with Torture
Guilty Verdict for Hamid Nouri: A Triumph of Due Process and Truth-Telling
View More ❯
“We are not ashamed of… [any] Islamic rule and dictate; ... No one, therefore, has the right to tell the judge not to invoke certain dictates because they might offend the United Nations.” 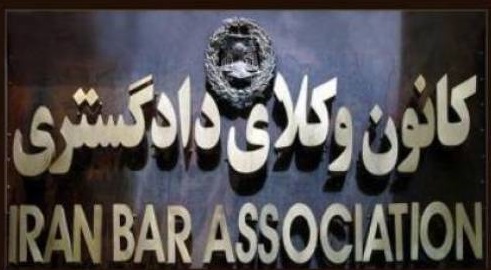 e 1979 revolution impacted Iranians’ lives in many major ways. One of the lasting changes brought about by Ayatollah Khomeini, the founder of the Islamic Republic, and his supporters was in the area of law. The inclusion of Shari’a law and the concept of “an eye for an eye” in the legal system was strongly contested, but critics were silenced, sometimes violently. Since then, thousands have been sentenced to death for murder, whether premeditated or a crime of passion, intentional or accidental. The state has imposed the burden of deciding such convicts’ fates – whether they walk free or die, since imprisonment is not an option - on the families of murder victims. Today, Islamic Republic authorities continue to justify the use of qesas or lex talionis as an obligation for Muslims. The arguments of the critics, including the 110 legal experts who wrote an open letter to protest the introduction of the Retribution Bill in the parliament, are nonetheless still valid. The concerns raised 36 years ago still demand an answer: can Lex Talionis, which has existed since before Islam, across different cultures and religions, be considered divine and immutable?

36 years after the April 19, 1981 open letter of Law Faculty professors, judges, and attorneys of the Ministry of Justice and their following clarifications (May 12, 1981), Abdorrahman Boroumand Foundation (ABF) draws attention to its translation of these statements and the jurists’ reasoning for opposing the draft law. ABF also releases its comprehensive study of the history of lex talionis to encourage an informed discussion about a law that not only privatized justice and institutionalized revenge, but continues to be contested by Iranian jurists as violent, discriminatory and ill-fitted to the needs of modern society.

The experts’ protest is rooted in the history of criminal justice in Iran. From 1928 until the revolution, Iran enforced a legal regime which categorically separated criminal law and criminal procedure law from Islamic law, forbidding outright such punishments as stoning and dismemberment and removing decisions on all criminal matters from the hands of religious judges and victims of crimes. 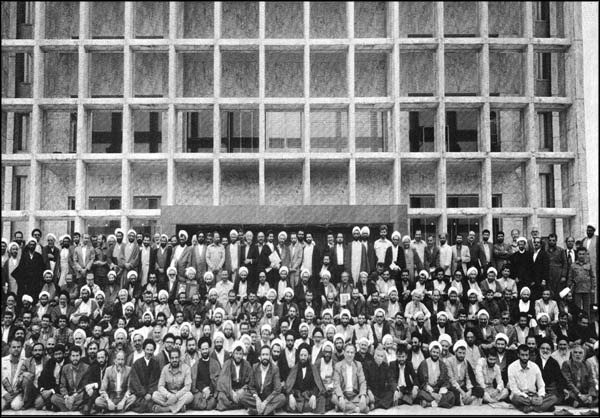 From the early days of the Islamic Republic, Ayatollah Khomeini targeted well-established secular laws starting with the Family Protection Law, the abolition of which was announced by his office in early 1979, two weeks after the fall of the previous regime. The Qesas Bill, which was presented to the first parliament in the spring of 1981, announced the sweeping changes meant to formally “Islamize” the legal system, sending a wave of panic among legal experts.

In reaction to the Qesas Bill, 110 jurists wrote an open letter sharply criticizing the proposal and called for a council of experts to discuss the issue. They cited “serious legal, moral, and religious defects” and warned that “ one can predict that its undesirable effects will cause significant social and international damage” both to the country and the Islamic faith. 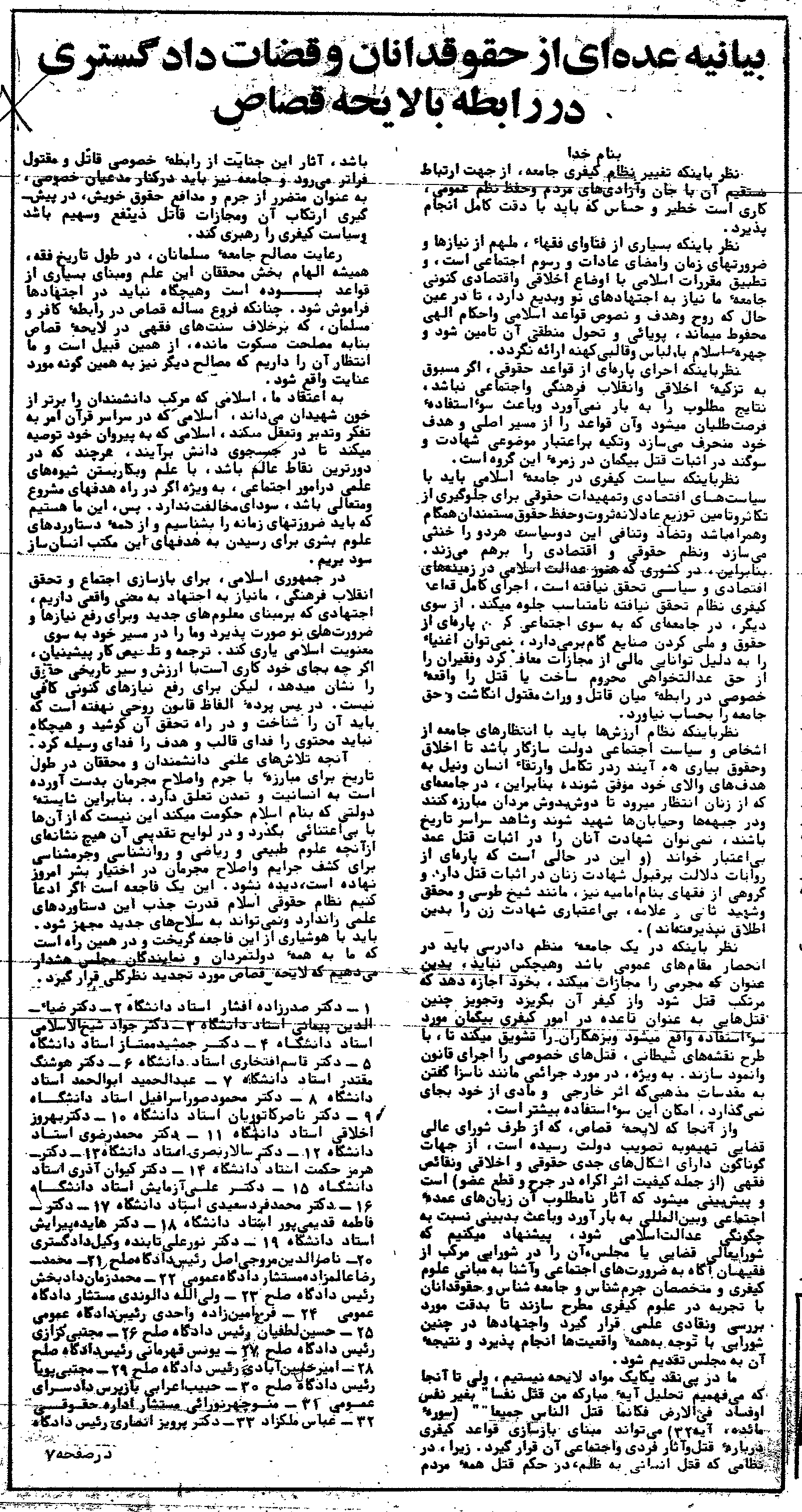 The signatories argued that the proposed law ran contrary to the rights of women, undermined social justice for the poor, and worked to privatize criminal and moral matters which rightfully belonged to the community at large: “In a society where the unjust murder of an individual is considered the murder of all, the consequences of such a crime go beyond the private relationship between the murderer and the victim.”

They further stressed the urgency of adapting values to new historical, social, and scientific circumstances, counseling that their country’s judicial system should seek to conserve the spirit, rather than the letter, of their moral tradition: “Behind the veil of legal words, there is a spirit which must be discovered and recognized and strived to achieve. Content must never be sacrificed for the sake of form and the end must not be sacrificed for the means.”

Finally, they cautioned leaders not to disdain modern, universal insights by reverting to archaic practices: “What has been achieved in the course of history through the efforts of scientists and researchers in the fight against crime and for the rehabilitation of criminals, belongs to humanity and civilization [as a whole.]”

Iranians of diverse political persuasions publicly protested the Qesas Bill at a time when the supporters of Ayatollah Khomeini, known as hezbollahis, had no qualms about using violence to silence dissidents. The National Front, a pro-Mossadeq coalition of parties and individuals of diverse political leanings, called for a public protest on June 15, 1981. Religious minorities wary of sectarian law, as well as women’s groups opposed to the degradation of their legal status, also voiced their dissent. The Ayatollah’s response to the protesters was to declare National Front members apostates and launch a persecution campaign against its leaders, many of whom were lawyers. 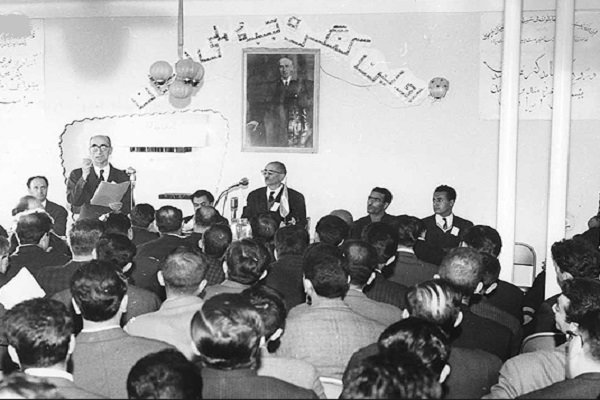 Despite persistent and solid arguments and vigorous popular protest, the Qesas Bill became law in 1982.

Since then, lex talionis remains a ground for sentences of mutilation (such as the forced blinding of a Karaj man in 2015) and capital punishment in the Iranian judicial system – including in cases of defendants alleged to have committed crimes as minors.

Abdorrahman Boroumand Foundation has documented hundreds of cases of defendants put to death in qesas trials since 2000 alone. Among them are Ebrahim Hajati, a promising 16-year-old student with no history of violence condemned to death after a heated, fatal confrontation with his sister’s boyfriend; Ma'sumeh Qal'echehi, a young woman struggling with mental illness who fatally struck her husband in a panic induced by his seizing from her behind who was hanged at the victim's family's insistence despite the disagreement of prison staff themselves; and Behnud Shoja’i, a 17-year-old put to death for a fatal teenage street fight despite a wave of protest both inside and outside the country. Behnud’s lawyer expressed his criticisms frankly following the execution of his young client: “It was not the family [of the victim] who executed Behnud. They were just a tool in the execution of Behnud. It was Iran’s judiciary that executed Behnud.”

Today, Iranian jurists continue to question the wisdom of “an eye for an eye” and Iranian officials continue to represent the law as authentically “Islamic” and a “divine order,” denying the central role of the judiciary and state machinery in these killings. 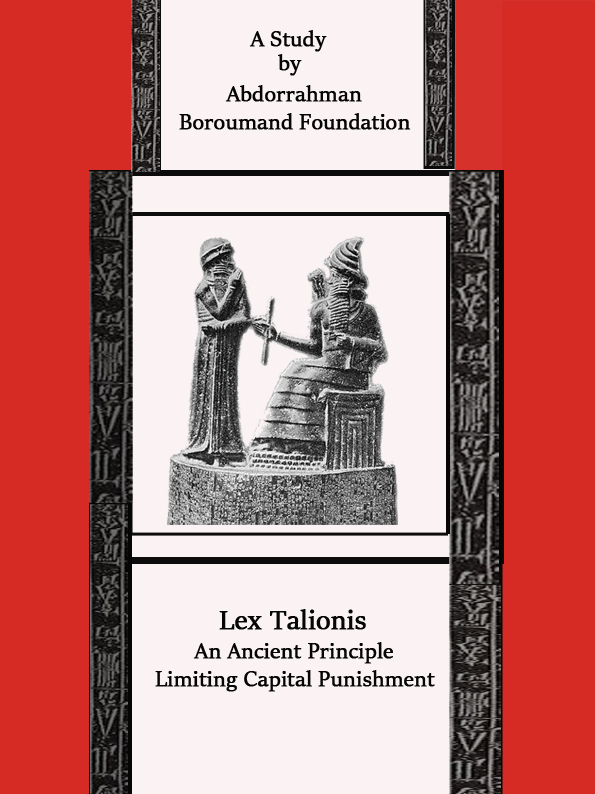 ABF’s new study, “Lex Talionis: An Ancient Principle Limiting Capital Punishment in Abrahamic Faiths,” questions the legitimacy of the authorities’ argument on the immutability and religious nature of Qesas.
The report charts the career of the idea of talionic justice from its earliest formulations in the Bronze Age societies of Mesopotamia through its codification in the early centuries of Islam’s growth. By investigating lex talionis across varying historical, social, and religious contexts, the report sheds light on the fact that the concept was always intended to limit violence and conserve life as it came to be interpreted in the Abrahamic faiths. Among the report’s findings:

The study is meant to trigger reflection about the applicability of the retribution law in today’s world. It further questions Iranian officials’ choice to implement to the letter, at the cost of great suffering, a legal concept originally meant to preserve life and prevent excessive punishment. ABF further encourages readers to think about the impact of its implementation on both society at large and on relatives of murdered victims, who become the state’s accomplices in killing.